Eating Carbs in Moderation May Help You Live Longer

chevron_left PREV: Pressure Cooker Beet and Tomat ...
chevron_right NEXT: 5 Excuses For Not Walking That ...

Eating Carbs in Moderation May Help You Live Longer 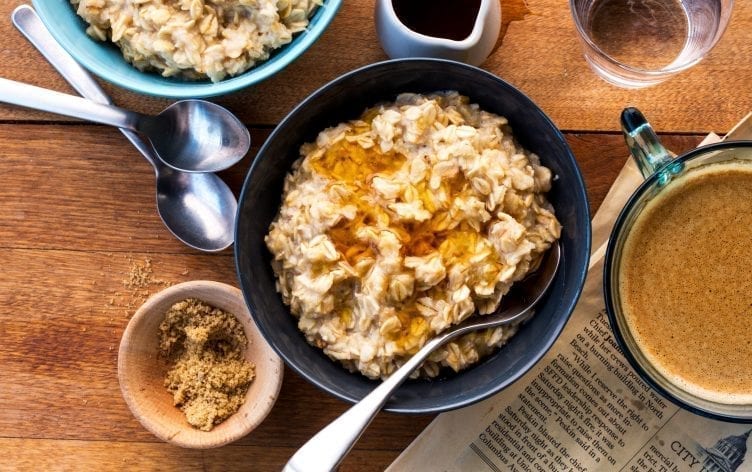 While a low-carb diet might be beneficial for weight loss — a 2018 study found overweight dieters who cut their carbohydrate intake lost an average of 13 pounds — cutting carbs could also cut years from your life.

Two new studies found connections between low-carb diets and premature death. In a study published in The Lancet, researchers followed 15,428 adults and found a connection between carbohydrate consumption and the risk of dying during the 25-year study period.

Moreover, research presented at the 2018 European Society of Cardiology conference reviewed the results of seven studies with 447,506 participants over 15 years and found an association between low-carb diets (defined as fewer than 26% of daily calories from carbohydrates) and an increased risk of premature death, including death from cardiovascular disease and cancer.

Dr. Maciej Banach, professor at the Medical University in Poland explains, “The reduced intake of fiber and fruits and increased intake of animal protein, cholesterol and saturated fat with these diets may play a role [in increased mortality risk].”

The participants who adopted low-carb diets and replaced carbs with animal proteins and fat were at the greatest risk of premature death. In other words, cutting out bread and pasta but eating beef and pork instead is a recipe for health issues.

That’s because it’s not just about adding unhealthy foods but cutting those that are full of nutrients. Joan Salge Blake, RD, clinical associate professor of nutrition at Boston University and author of “Nutrition & You” believes the potential for weight loss leads a lot of dieters to cut carbs but warns, “You end up eliminating a lot of foods like fruits, vegetables, whole grains, nuts, beans and dairy products — all carbohydrates — that are part of a healthy diet.”

HOW MUCH AND WHAT TYPES OF CARBS SHOULD YOU AIM FOR?

You should get between 45–65% of your daily calories from carbohydrates, according to the U.S. Dietary Guidelines. In fact, in a 16-week study, increasing carbohydrate intake helped participants lower their body mass index, weight, fat mass and insulin resistance.

The Lancet research found the risks of premature death were minimized when filling up on complex carbs from fruits, vegetables and whole grains. “Fad diets often lead people to fear carbohydrates. But the research continues to show healthy carbohydrates are the healthiest fuel for our bodies,” Dr. Hana Kahleova, study author and director of clinical research for the Physicians Committee for Responsible Medicine explained in a statement.

“A low-carb diet might help you lose weight in the beginning but, over the long-term, there is no benefit and there might even be significant risks,” Blake says. Instead, Blake recommends eating everything in moderation, including carbohydrates, and making sure to opt for complex over refined sources.