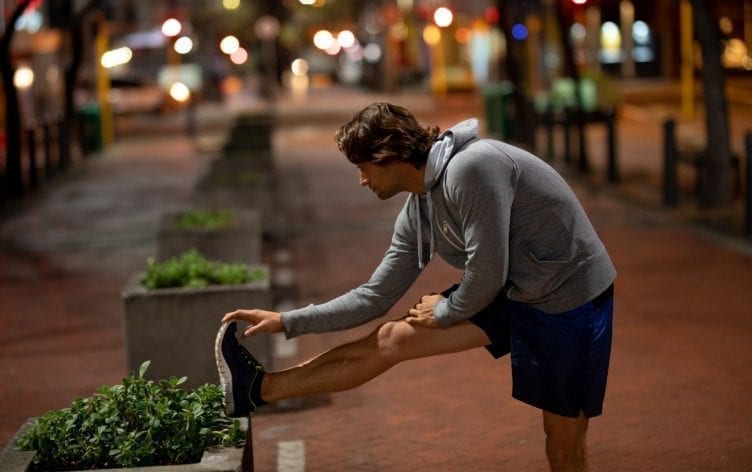 Your circadian rhythm, also known as your body’s internal clock, regulates everything like sleep-wake cycles, body temperature, hormone levels and digestion. It also appears to have an impact on your weight — and science says early birds might have an advantage over night owls when it comes to shedding pounds.

Research found middle-aged people who identify as morning people get more physical activity than people who identify as night owls. Night owls tend to be more sedentary throughout the day than morning people (who get 60–90 minutes more movement per day than night owls). Being sedentary is associated with being overweight or obese, so night owls with poor exercise habits may be more likely to gain weight over time.

Other research in the journal Obesity shows night owls tend to consume less nutrient-dense food compared to early birds. “People who identified as night owls ate more sugar in the morning hours versus people who identified as early birds, and at nighttime, the night owls took in more calories, sugar and saturated fat,” says Amy Gorin, MS, RDN. “The interesting part of the research was that the total daily calorie intake of the two groups was similar overall. Also, on the weekends, the night owls had more eating occasions than the early birds. Based on this research, we could say night owls may have a higher risk of obesity and metabolic disturbances. However, we need to see more research in this area.”

Moreover, some night owls don’t get enough sleep during the week and may catch up on rest on weekends, according to research. “Sleep deprivation does four things physiologically — increases appetite, increases hunger hormones, lowers hormones associated with feeling full and lowers metabolism,” says Michael Breus, PhD, a fellow with the American Academy of Sleep Medicine. Any chronotype that is sleep-deprived will have this issue, but night owls tend to be most susceptible to lack of sleep, says Breus. This is a problem since lack of sleep is linked to poor food choices, contributing to weight gain.

“You can’t just decide to be a morning type of person if you are an evening type person,” says Laura Nauha, a doctoral student and researcher at the University of Oulu in Finland. “According to current knowledge, the chronotype cannot be changed by willpower, and chronotype is largely dictated by heredity.” In other words, night owls aren’t just people who stay up late binging Netflix; they actually feel most alert at night because their bodies naturally release melatonin (a hormone involved in the sleep-wake cycle) later compared to early bird chronotypes.

However, if you’re a night owl looking to lose weight, don’t worry. You can add certain healthy habits to your regimen to help you better control your weight while sticking to your preferred waking and sleeping hours.

Pay attention to how frequently you sit and how often you go for walks or partake in other forms of exercise. If it helps, check with your early bird friends to find out how often they’re active and model their habits at times that are convenient for your schedule. For example, maybe you pack your gym bag and plan your post-workout meal the day before, so you’re ready to go.

“Even knowing the characteristics of our own chronotype could change our behavior,” says Nauha. “Evening types might work harder to try to ensure they exercise regularly and pay attention to excessive sitting.”

WATCH WHAT AND WHEN YOU EAT

Since research shows night owls tend to eat more sugar and high-fat foods, especially at night, “it would be especially helpful to be aware of your eating habits,” says Gorin. One science-backed way to support weight loss: keep an accurate food log. Using an app like MyFitnessPal can help you home in on trends and keep you accountable. “Journal not only what you eat, but also note your feelings before and after and stop to ask yourself if you’re truly hungry,” says Gorin.

Better quality sleep aids weight loss, notes Breus, so it’s imperative to aim for at least 7–9 hours each night. If you don’t feel tired before midnight, unwind with a pre-bed routine and make it a priority to shut off devices like phones and computers an hour before bed (blue light can make it harder to fall asleep). Find ways to streamline some of your morning activities (Think: meal prep overnight oats, so a healthy breakfast is on hand) or shift your workday later.