chevron_left PREV: Rotisserie Chicken Tacos With ...
chevron_right NEXT: The Real Story on Post-Workout ... 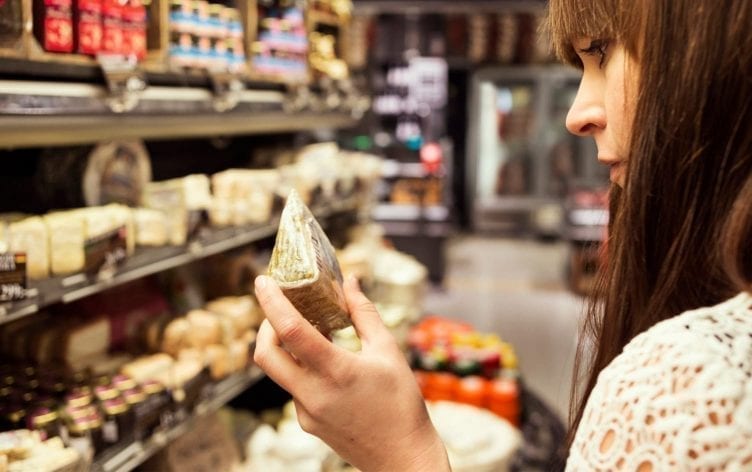 At-home DNA tests aren’t just about ancestry anymore — some new companies claim they can tell you the best diet to follow based on your genetic makeup or offer other food-related advice. While some preliminary research has shown trying a DNA-specific diet isn’t an effective weight-loss strategy, you may find other useful diet-related information.

Here, three questions a DNA test can answer for you:

HOW DOES YOUR BODY METABOLIZE CAFFEINE?

If you drink several cups of coffee per day, you may want to rethink the habit if you metabolize caffeine slowly; some research found slow caffeine metabolizers have a higher risk of non-fatal heart attacks. One caveat: Tests may not be exhaustive.

“Genetics are only one factor of the health equation, and the DNA tests generally only measure one or two genetic variants related to caffeine that explain a small fraction of the variation in caffeine metabolism,” says Marilyn Cornelis, PhD, assistant professor of medicine and nutrition at Northwestern University’s Feinberg School of Medicine. “Currently, my work has identified at least four.”

If you drink more than five cups of coffee daily and your test shows you’re a slow caffeine metabolizer with multiple variants, consider cutting back, Cornelis says.

COULD YOU BE LACTOSE INTOLERANT?

“To diagnose lactose intolerance by a DNA test, the kit tests actually take advantage of population statistics,” says Dr. Mark Corkins, spokesperson for the American Gastroenterological Association. “For instance, in Asian populations where there is not much dairy husbandry, the rate of lactose intolerance is 90%. [They] look for certain traits in the DNA pattern, and like the ones predicting your ancestry, they also ‘predict’ that you are likely to be lactose intolerant.”

If a test shows you’re lactose intolerant, tweak the dairy you eat, rather than avoiding it altogether, suggests Corkins.“We are now in an era when dairy products treated to deal with the lactose issue are widely available,” Corkins says. “Dairy products [contain] high levels of nutrients like calcium, phosphorus, vitamin D, plus lots of electrolytes, like potassium.”

WHAT’S YOUR RISK FOR CELIAC DISEASE?

If your parent, child or sibling has celiac disease, your risk may be as high as 40%, so a DNA test may be useful. “People who test positive for HLA DQ2 and/or DQ8 who have a first-degree family member should be screened — blood-tested — every 3–5 years to see if they have developed celiac disease,” Geller says. “People who test negative for HLA DQ2 and DQ8 do not need to be screened.”