5 Audiobooks to Read (Yes, Read) on Your Next Walk

5 Audiobooks to Read (Yes, Read) on Your Next Walk

Any lover of literature will tell you a good story can make you forget all about your life, which comes in handy if your life at the moment consists of spending 30 minutes on a treadmill.

While you might be a voracious reader of actual books, audiobooks are handy to pass the time, especially if you have to watch where you’re going like when you’re walking or running.

Here are five enticing, fictional audiobooks, perfect to tone your mind along with your body during your next cardio session. 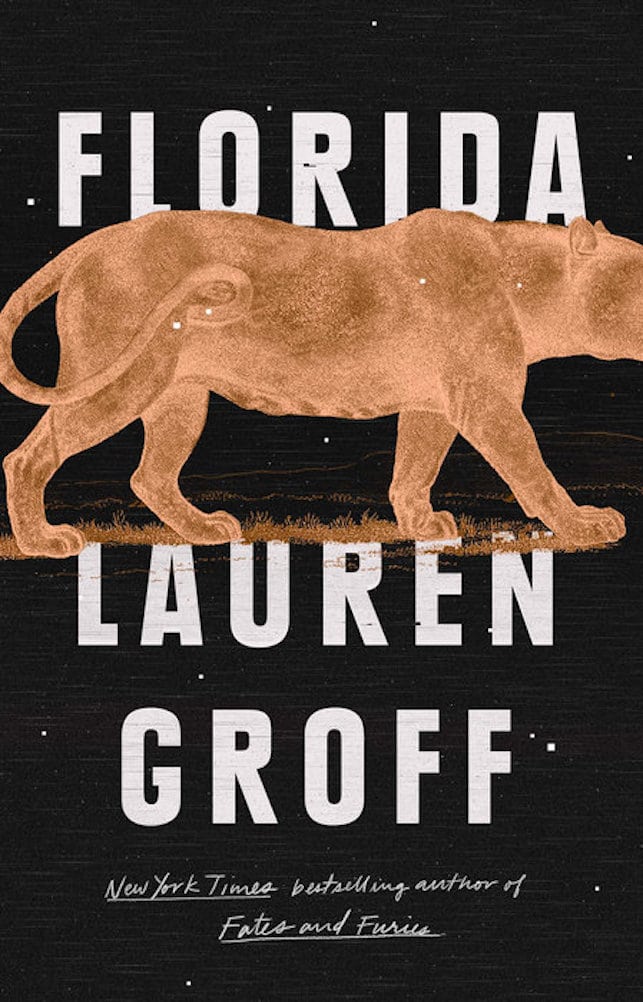 Lauren Groff’s last book, “Fates and Furies,” was an acclaimed novel, and “Florida” is one of the summer’s biggest books. It’s a collection of short stories, so it’s more digestible during cardio sessions. Each story is dark and strange and, you know, Floridian. Let’s just say Groff really, really doesn’t like snakes. Assuming you don’t either, hearing about them rustling should give you some extra motivation to move. “An American Marriage”
By Tayari Jones

The chapters of this novel, about a wrongly imprisoned man, alternate perspectives between that man, the wife left alone and her childhood friend who has always had feelings for her — and the audiobook has an actor for each. Bonus: The story is so captivating you might end up walking a few extra miles without realizing it. Not technically an audiobook, “Homecoming” is a fiction podcast. Each episode is around 30 minutes, which helps prevent you from downgrading your walk to 20 minutes. Featuring Catherine Keener, Oscar Isaac and David Schwimmer, it involves a secret government agency. The storyline is being adapted into an Amazon series starring Julia Roberts. “The Largesse of the Sea Maiden”
By Denis Johnson

This audiobook is narrated by Nick Offerman, Dermot Mulroney, Will Patton and Michael Shannon — just imagine reaching out to dial the intensity down on your bike when Shannon is all riled up … not going to happen. Picture yourself being able to casually respond “Oh, ‘The Largesse of the Sea Maiden’” when your treadmill neighbor asks what you’re listening to. “The President Is Missing”
By James Patterson and Bill Clinton

After the 2016 election went in an unexpected direction, Hillary Clinton wrote “What Happened,” and Bill Clinton co-wrote a thriller with James Patterson. If you can’t process heavy literature while you’re moving your limbs and trying not to blackout, well, aren’t you at least a little curious to put in your earbuds and let Dennis Quaid narrate a thriller called “The President Is Missing,” which kind of sounds like a ‘90s movie and was co-written by an actual ‘90s president? Lonny is a writer and editor based in New York. He’s written for Paper, Los Angeles, Variety and others. If you see someone who looks like him wandering the streets with a mirrorless camera, or casing the new-fiction table at an indie bookstore, or squinting into a laptop at a cafe, that’s almost definitely him.