chevron_left PREV: Slow-Cooker Beef Chili
chevron_right NEXT: Why Walking Is Good For Your H ... 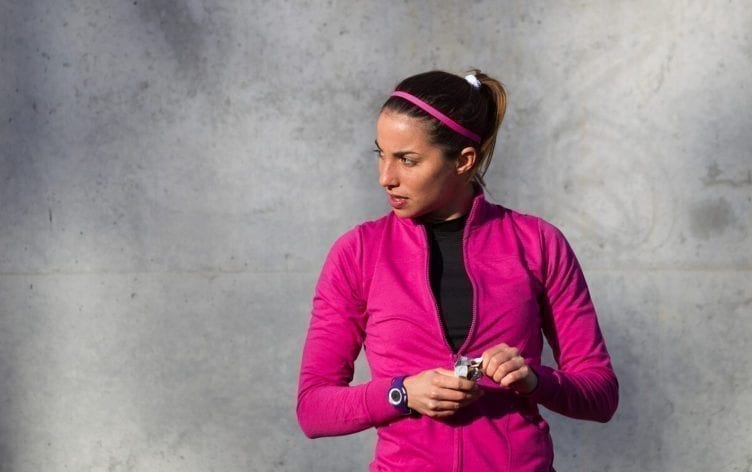 A grumbling stomach could lead to poor choices — and we’re not just talking about eating one too many chocolates or consuming chips instead of carrot sticks.

“When your body is physically hungry (not emotionally hungry) it means that it is experiencing low blood sugar and low energy,” says Chelsea Cross, RD, a dietitian with Dietetic Directions. “The most obvious symptoms are a growling stomach or hunger pangs but lack of concentration, moodiness, fatigue, headaches, nausea and brain fog can also be symptoms of hunger.”

Cross notes that hunger may make you more apt to overeat or choose unhealthy foods but hunger also has a significant impact on your ability to make non-food-related decisions, according to new research.

The study showed participants who fasted for 10 hours were more apt to choose food or cash rewards that were offered on the spot over waiting to receive larger rewards. This ‘present-focused’ attention indicates hunger could make you more impulsive and hamper your ability (and willingness) to delay gratification.

“Given the option between smaller [immediate] rewards and larger rewards to be received later, hunger significantly shifted people to preferring immediate, smaller rewards,” says study co-author Benjamin Vincent, PhD, a lecturer at the University of Dundee.

In addition to making you more focused on food rewards, hunger also influences which foods you choose, increasing preferences for sugary, high-fat foods.

Hunger triggers the release of the ghrelin, a hormone connected to the reward center in your brain. In the absence of the desired reward — food — animal studies show a spike in ghrelin increases impulsivity, driving you to seek other rewards and potentially leading you to make poor decisions in the process, according to research published in the journal Neuropsychopharmacology.

“The explanation [might] be that we are adapting our behavior in various ways to deal with the hunger state,” Vincent says. “We can imagine that we have evolved various responses to deal with negative situations (like hunger) so, while we don’t know for sure, we would presume that the changes in impulsivity might have some adaptive advantage.”

HOW WEIGHT PLAYS INTO HUNGER

Your weight might also affect the impact of hunger on decision-making. Research published in PLOS One found increased hunger led to more risk-taking behaviors in overweight teenagers compared to their normal-weight peers. Researchers warn the association could lead to overeating.

“When you’re hungry, your body needs carbohydrates; they give your body energy,” Cross explains. “If you eat something else, you might have a feeling of fullness but your body knows it didn’t get enough energy, [which can lead to] cravings for sugar, a fast-digesting carbohydrate.”

While overeating is a risk, Vincent found hunger influences other decisions, too.

“We predicted that this would happen if we are talking about food rewards, but the interesting and slightly unexpected finding was that this shift toward more immediate gratification happens for non-food rewards,” he adds.

POSITIVE EFFECT OF HUNGER ON DECISION-MAKING

There is some research pointing to the potential benefits of making certain decisions on an empty stomach: Hunger may actually increase your willingness to listen to your gut feelings. An older study published in PLOS One calls hunger a “hot state” that leads to heightened arousal, increasing your willingness to take risks to secure a desired object or outcome. The researchers believe hunger could be beneficial when you need to make complex decisions with uncertain outcomes.

Vincent acknowledges that whether hunger has an overall positive or negative impact on decision-making is not black and white, adding, “While there is evidence that some kinds of decision-making might not be affected by hunger … the picture [becomes] more complex if we consider mild versus extreme hunger [but] from our results alone, the suggestion would be to make sure that you are not feeling hungry when you have important decisions to make about your long-term future.”