9 Ways to Use Oat Milk Beyond Coffee

9 Ways to Use Oat Milk Beyond Coffee

Since debuting in coffee shops in late 2016, oat milk’s popularity has soared. It’s now a staple in most java joints and grocery stores. Several brands have also capitalized on the trend, offering other oat milk products such as creamers, ice cream and yogurt.

If you’ve experienced the frothiness of an oat milk latte, you understand why it’s everywhere. “Of all the non-dairy milks on the market, I think oat milk tastes the most similar to regular dairy,” says Gena Hamshaw, RDN. “It seems to be more palatable to people compared to soy milk, and it has a richer consistency than almond milk. It’s also suitable for people who have allergies to tree nuts or soy, two of the eight most common allergens.” Oat milk is also a sustainable choice — oats produce less carbon (compared to cow’s milk), are not as harmful to the land to grow (compared to soybeans), and require less water for manufacturing (compared to almond milk).

When compared with traditional cow’s milk, oat milk tends to have fewer calories, fat and protein, but more carbohydrates. However, it’s important to read the labels carefully as pre-packaged versions can be high in added sugar. Oat milk also contains fiber (a key nutrient for satiety and gut health), which isn’t found in cow’s milk. You can also make your own by blending 1 cup of oats with 3 cups of water (and any desired sweetener such as a date) and straining it through a fine-mesh cloth. Since there are benefits to both options, each can be included in a healthy, well-balanced diet. For people who prefer a non-dairy, sustainable option and like the taste and texture, oat milk might be the winner.

HOW TO USE OAT MILK

The uses for oat milk go far beyond lattes, cappuccinos and flat whites. “Because it’s thicker and creamier than other non-dairy alternatives, it’s great in recipes where you want that rich creaminess but don’t want to use regular milk,” says Maggie Michalczyk, RDN.

Oat milk works in almost anything, so take the opportunity to experiment at home with these creative ideas. Just be sure to use unsweetened plain oat milk, especially if you’re making savory dishes. You can replace cow’s milk in any baked good recipe with the same amount of oat milk, says Michalczyk. Again, unsweetened oat milk is best since sweetened varieties risk making your muffins, sweet breads, pudding and cakes too sweet. The flavor of oats works particularly well here since baked goods often contain other grains like flour. “Heavy cream can be easily swapped for oat milk because of how creamy and thick it is,” says Michalczyk. The flavor goes well with any ingredients, from broccoli to tomato and even butternut squash. Sliced, layered potatoes covered in creamy sauce (and sometimes cheese) are an amazing comfort food. To lighten up these traditionally heavier dishes, you can use oat milk instead of cow’s milk or heavy cream for the same level of comfort minus those extra calories. Try this delicious two-potato skillet gratin casserole. “Oat milk lattes are all the rage, but oat milk is equally well-suited to other warm wintertime drinks,” says Hamshaw. You can try matcha lattes and turmeric lattes, but Hamshaw especially likes pairing it with antioxidant-rich cocoa. Try her recipe: Mix 1 cup warm oat milk with 1 tablespoon of cocoa powder and 2 teaspoons of sugar or maple syrup for a quick and easy homemade, dairy-free hot cocoa. “You can spice it up with a pinch of cinnamon, add 1/2 teaspoon of instant espresso to make it a mocha, or even top it with vegan mini marshmallows,” she adds. Many traditional macaroni and cheese recipes call for whole milk and heavy cream or half-and-half. For a lighter version, “oat milk will do the job [and] contribute to the creaminess,” says Michalczyk. This is especially great if you’re cooking a vegan mac and cheese. 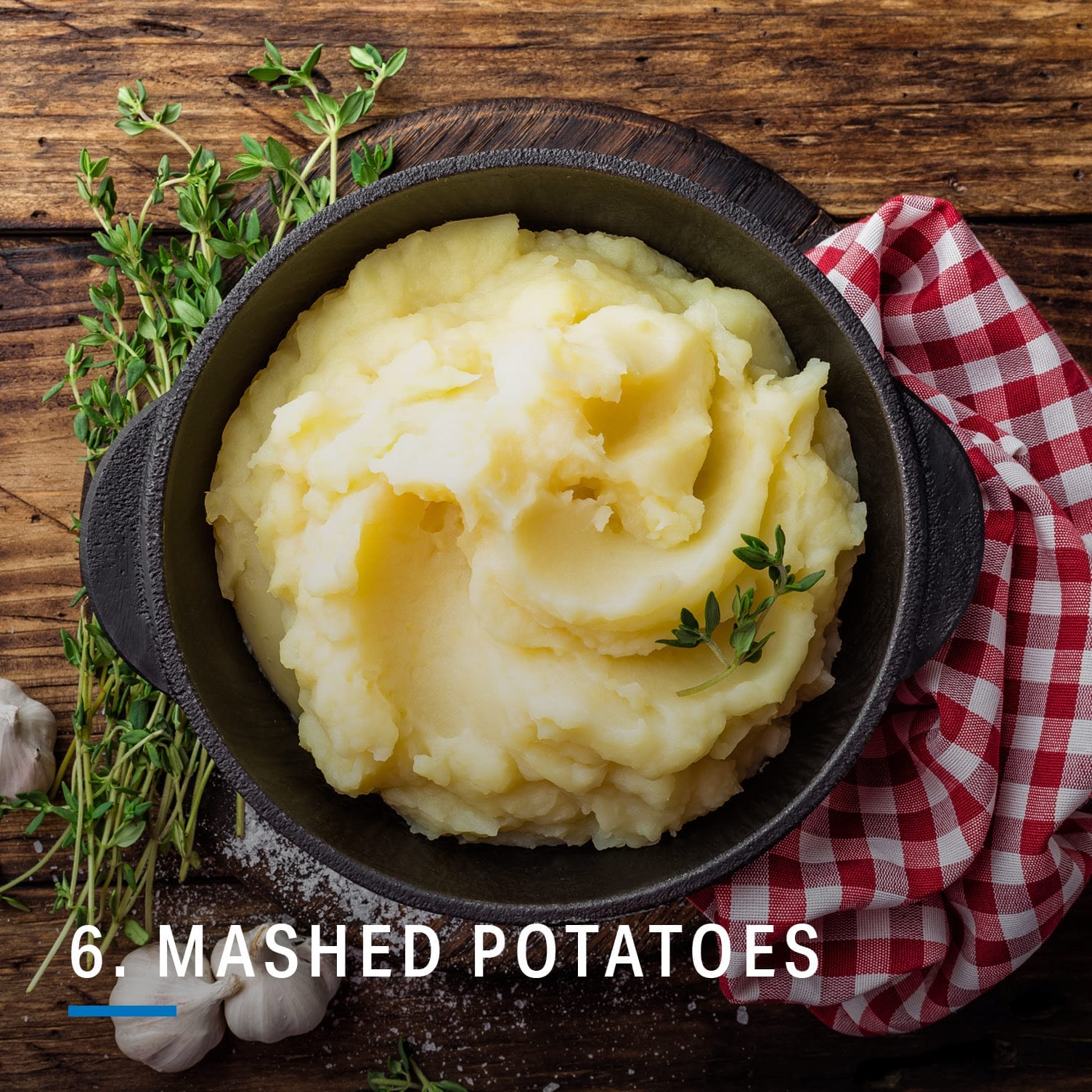 The right oat milk in mashed potato recipes can make them just as creamy. Hamshaw recommends using a full-fat (or barista-style) oat milk for an extra hearty texture. If you omit the butter or use a plant-based option, your taters will also be dairy-free. Similar to soups, oat milk’s consistency lends itself well to rich alfredo, garlic sauce, bechamel, vodka sauce and other creamy pasta sauces. “It can be simmered with cornstarch, flour or another thickener to create creamy, dairy-free options,” Hamshaw says. Try making a sauce to top some of these healthy pasta dishes. Dessert can be part of a weight-loss program, but there’s no need for whole milk to make thick, rich pudding. Use oat milk instead, such as in this vegan oat milk chocolate pudding. When done right, smoothies can be a healthy addition to your diet. For a creamy, vegan base try oat milk — you might have to eat the final product with a spoon rather than drinking it through a straw, so it’s perfect for people who love smoothie bowls.