Is Dill a Super Herb?

Is Dill a Super Herb? 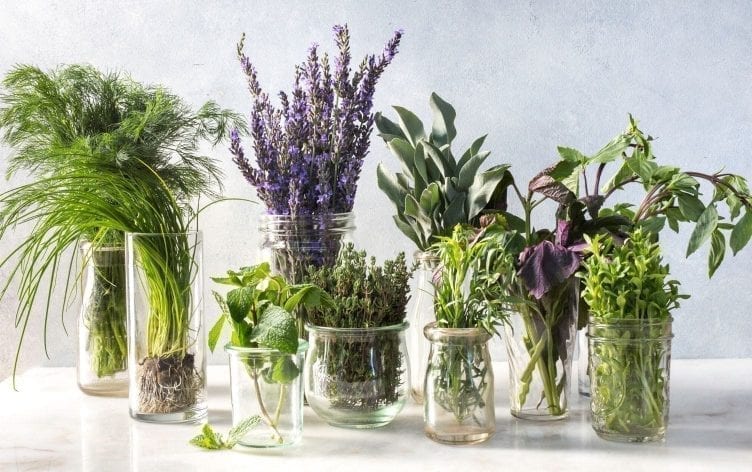 Dill, an herb that pairs nicely with seafood, chicken, potatoes and soups, may add more to your meal than its distinct flavor. “Both the seeds and leaves of the dill plant have been found to be rich in several plant compounds with antioxidant properties, including flavonoids, terpenoids and tannins,” says Carol Aguirre, RD. Other research shows dill could have an anti-diabetic effect and may also have a positive impact on high cholesterol levels.

“Dill is rich in vitamins A and C, which help eye health and boost the immune system, respectively,” says Aguirre. “It’s also a good source of calcium for healthy bones [and] riboflavin for cell function and development.” Even though you might not eat a ton of dill at a time, “you will still get nutrients from sprinkling it over your food, in smaller doses,” she adds.

HOW DILL COULD HELP DIABETES

Researchers in South Africa used computer simulations to examine the anti-diabetic effects of specific biochemical compounds found in a number of herbs and spices, including dill, based on the proteins targeted by current drugs for Type 2 diabetes patients. Their study showed dill was one of the herbs that contained several biochemical compounds that bind to the protein targets, which helps lower blood-sugar and cholesterol levels in people with Type 2 diabetes.

While this is promising, more research is needed. “Animal studies have shown greater effects of dill extracts, with significant decreases in blood glucose levels but there have only been a few human studies. These have been relatively small in sample size — 10 to 35 patients — and short-term duration —1–3 months,” says study author Andreia Pereira, PhD, a postdoctoral researcher at the University of Pretoria in South Africa.

HEALTH BENEFITS MAY VARY DEPENDING ON THE FORM OF DILL

Other research shows dill has anti-inflammatory effects, and some studies show it may also have antifungal properties. These and other studies have focused on the essential oil extracted from dill seeds, but the essential oil used in each study may have been extracted differently, which may make it difficult to compare the results of studies to one another.

“A major issue often found when reviewing literature on plant extracts is that there are no standard methods of preparation,” notes Pereira. For example, another study showed dill may be effective at lowering cholesterol levels, but study participants were given dill in pill form, rather than being asked to consume the herb, so it’s difficult to know the real-world implications of this study.

“People typically eat fresh or dried dill leaves or seeds, whereas the animal and human studies have been done with dill powder in tablets or capsules with concentrated dill extracts,” says Pereira.

“Dill is a flavorful herb that can add a nutritional boost to your diet, but more research is needed to confirm the best therapeutic outcome,” says Aguirre. In other words, don’t expect it to be a magic cure-all for diabetes or cholesterol, but if you enjoy its flavor, consider adding it to dishes like baked salmon, latke waffles and pasta.