chevron_left PREV: 15 Must-Try Recipes for 2015
chevron_right NEXT: What Are You Hungry For? 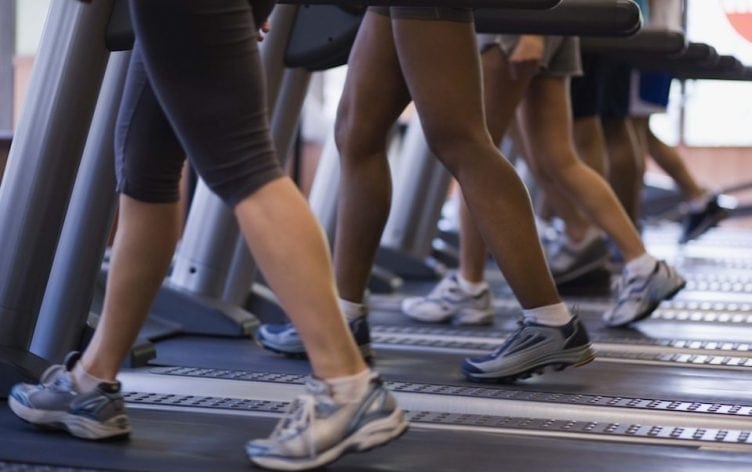 I have a love/hate relationship with the treadmill. On one hand, I know running is a killer workout; on the other hand, I lose interest by mile 1.3, because I have no idea what to do with myself while pounding the rubber for that long. Luckily, a new wave of studios in New York City are aiming to give even casual joggers like me that running high.

Why now? “The spinning market has become saturated,” says Mile High Run Club founder Debora Warner. “People have been training on their own, in isolation, and without assistance or coaching on the treadmill for so long. They are hungry for a better solution for that time spent in the gym.”

I’d have to agree with Warner—I bet my feeling towards the treadmill would be a lot more positive if I had some real coaching and a few partners in sweat. But, will this studio trend catch on with diehard runners? Running has been a solo sport for a long time, and running long-distance (or even a marathon) is the kind of personal experience that doesn’t always benefit from becoming a group activity. What do you think, runners—can we count you in?