Can Cardio Help You Work Your Core?

Can Cardio Help You Work Your Core? Maybe you’re short on time and can only fit in a speedy gym session. Or it could be you’re not a fan of working out in general, so you prefer to make your exercise time as efficient as possible. Either way, here’s some good news: You don’t always have to decide between calorie-burning cardio and strength-boosting core work. With some strategic exercises, you can do both at the same time.

Although some high-intensity group classes end with abdominal exercises like crunches, the fact is that whenever you challenge your stability, your core muscles activate. That doesn’t mean just your six-pack, according to Australia-based strength and conditioning coach Andrew Read.

“The core is not just the four major muscles making up the abdominal group: rectus abdominus, internal and external oblique and transverse abdominus,” he notes. “Any muscle that is possibly involved in maintaining [a] neutral spine is therefore a core muscle.”

When you do cardio moves that involve some level of instability, the core muscles turn on to protect the spine and prevent potential injury. Not only does that help support your spine, but it also provides big-time benefits for your entire core.

Here are some workouts to try for a cardio-plus-core workout: You’d expect swimming to be good for shoulders, backs, arms and leg muscles, but it’s also a major core workout, according to Von Collins, author of “Your First Triathlon Guide.” As your body works to stay afloat as you employ a freestyle stroke, you rock side to side. This is called “body roll,” and it helps to move you forward. The action also relies on your core firing up to keep you centered. 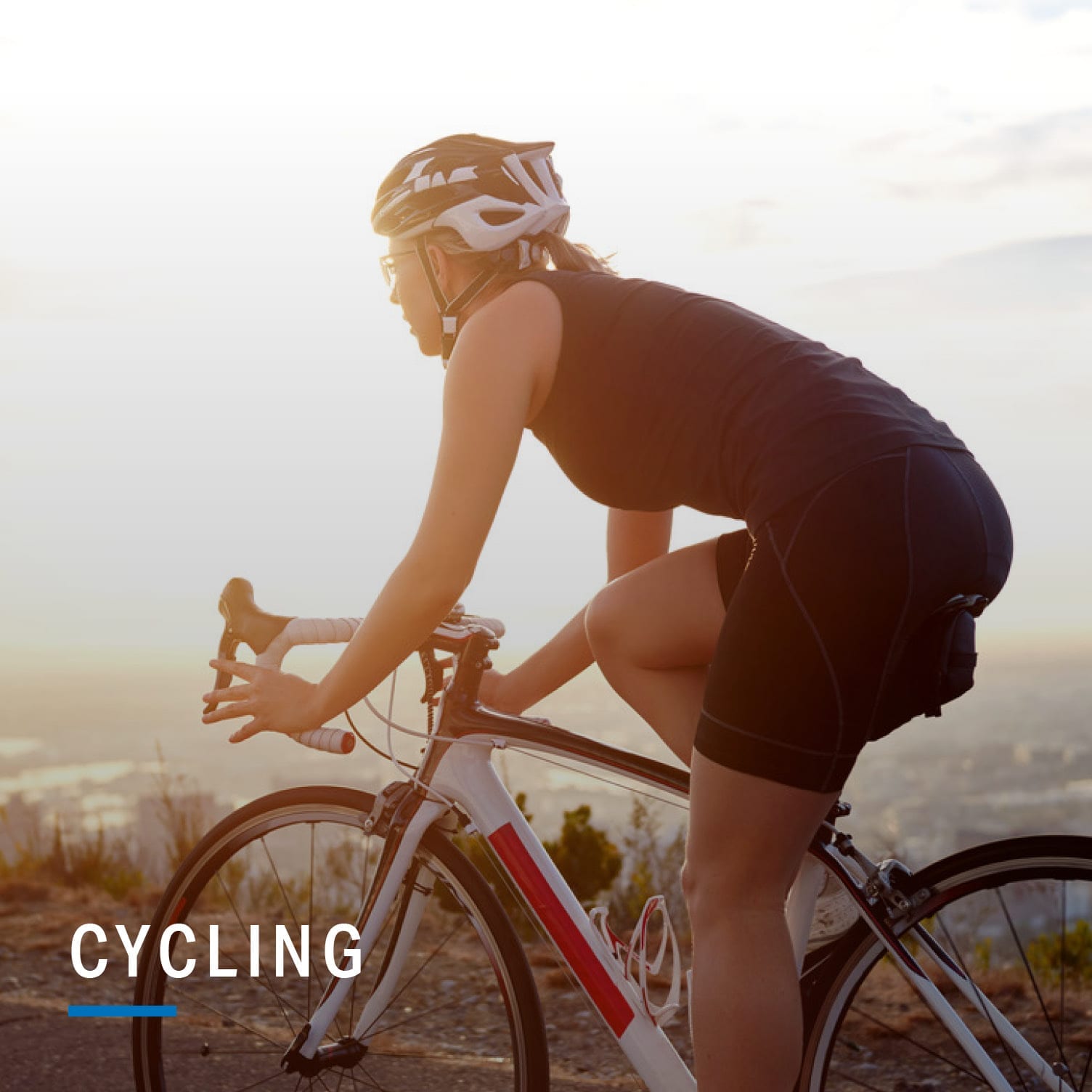 A leisurely bike ride doesn’t exactly substitute for more focused core work, but if you change your intensity and especially if you hit some hills, your core activates to position you correctly over the bicycle. Think of it as HIIT in motion — you alternate between high-intensity work and recovery periods, a combination perfect for firing up your core. Like cycling, running has some degree of core activation just to keep your spine stable as you move, but that intensifies as your movement does. Working on sprints is a great way to get more core work into your running, because doing those temporary, high-speed bursts causes your core to brace in order to protect you. That action is similar to situps, but without the endless crunches. The type of moves boxers do regularly are major core builders, because they need to stay stable and protected throughout each sequence. Borrow from their routines by bringing your right foot back and to the side in a “bladed” stance. Throw some forward jabs with your right fist, then drop down and under about a foot as if you’re getting jabs in return. Put in some mixed-martial arts style by planting one foot and kicking to the side with the other. Why should babies get all the advantages of crawling around? This is a great starting point for spine stabilization and core activation, Read says. He suggests hips should remain flat without rocking from side to side, knees should come straight forward — not out to the side — and your back should stay flat throughout.

Russian Twists: One of the classic bodyweight ab exercises, Russian twists can give you a cardio burst when you speed them up. Start by sitting with your knees bent about halfway, heels on the ground and feet flexed. Hold arms straight out in front of chest, with palms facing down, as you lean back so your torso is at a 45-degree angle to the floor. Twist to the right as far as you can, pause, then reverse movement and twist to the left. For some extra core work, lift your feet off the ground, which makes your core work harder to stabilize during the movement.

Plank Walkdown: Planks are already a great exercise for your core, and there are numerous variations that can kick them up to a new level. One of the easiest is this move, where you begin in forearm plank, making sure your forearms are parallel with one another and your elbows are under your shoulders. Press your right arm straight, followed by your left until you’re in high plank, then drop your right back down to the elbow, followed by your left. Continue alternating, and keep your abs engaged throughout.

Another great plank variation is to add more movement like in a plank jack. Start in high plank, with feet together, then hop your feet away from each other until you’re in a wide-leg plank. Hop back and forth, and then increase your speed, making sure to keep your back straight.

Mountain Climbers: Consider this another plank-plus-intensity move: Start in plank, then pull your right knee in toward your chest and back out, followed by the left. Speed it up, alternating one leg in and then the other. Be sure to keep your hips down and fully extend each leg as it comes back out from the center.

In general, if you’re doing steady-state cardio like running on a treadmill or logging miles on a stationary bike, you’ll still have some degree of core activation. But adding some cardio-plus-core moves or interval training into your routine can help make your workout more efficient — and give you a bit more spine stability at the same time.